Integrum was born out of the need to address the deficiencies and broaden the benefits we observed in the international response to the 2014-2016 Ebola outbreak in West Africa.  During that crisis, our Chief Executive Officer (CEO), Mr. Joe Sgherza, gathered a team of individuals from multiple organizations who had the experience to be innovative and the willingness to immediately mobilize. As scientists, engineers, and infrastructure experts, they successfully pooled their collective expertise and coordinated across their organizations to develop a blueprint for the fight against Ebola and to launch the first clinical trial conducted in West Africa during the outbreak. Together, they built innovative mobile labs that successfully delivered ground-breaking research and training, saved lives, and eased suffering in the hardest-hit regions of the outbreak.

To continue the effort to prepare for increasingly frequent and virulent outbreaks, that same group of global innovators came together again in May 2018 to form our own company, Integrum Scientific. Our team members’ involvement in Africa underscores our experience and value.

Meet our Executive Team
Meet our Advisory Board

However, for all these benefits, there were serious gaps in the response.  We saw how long it took for the world to implement meaningful relief and the precipitous decline in advancement once Ebola faded from the front pages.

To ensure we are ready for the next outbreak and reduce the impact of pandemic threats, especially those that threaten the most vulnerable regions of the world, Integrum is dedicated to improving the effectiveness of clinical research and promoting prevention, preparation, and awareness. 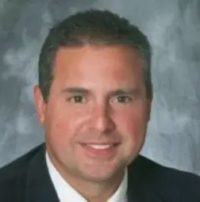 A Message from the CEO

One of the biggest achievements in my career was the ability to develop the system to collect Plasmapheresis in West Africa, particularly, Monrovia, Liberia, and Freetown, Sierra Leone, at the height of the West Africa Ebola outbreak. Many “Survivors” came to our mobile units early in the morning and stood by to give the “gold in their blood,” as they often referred to it, to help their countrymen.  Many had lost most of their family members and came from as far as 150 miles away to help make a real difference.

Seeing this energy surrounding our units energized our technicians, giving everyone a very real sense of optimism and encouragement in a fight that had devastated their communities. Those in line waiting to give plasma had been treated as social pariahs because people feared they were still contagious, but with our program, these Survivors were empowered and treated like heroes. The public saw this change, and the news spread throughout the country, inspiring more Survivors to give blood to aid in the development of potential treatments for their fellow workers and family members.

That is the change we seek to bring to the communities we serve. 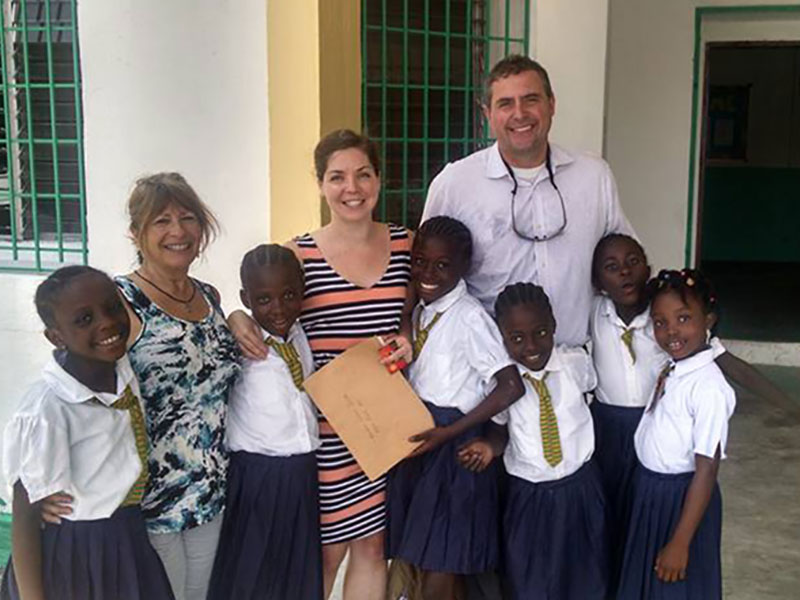 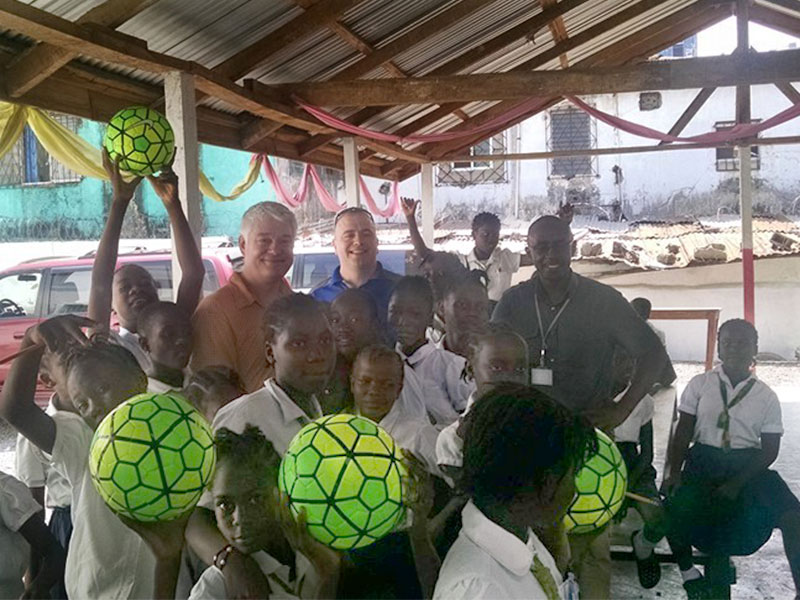 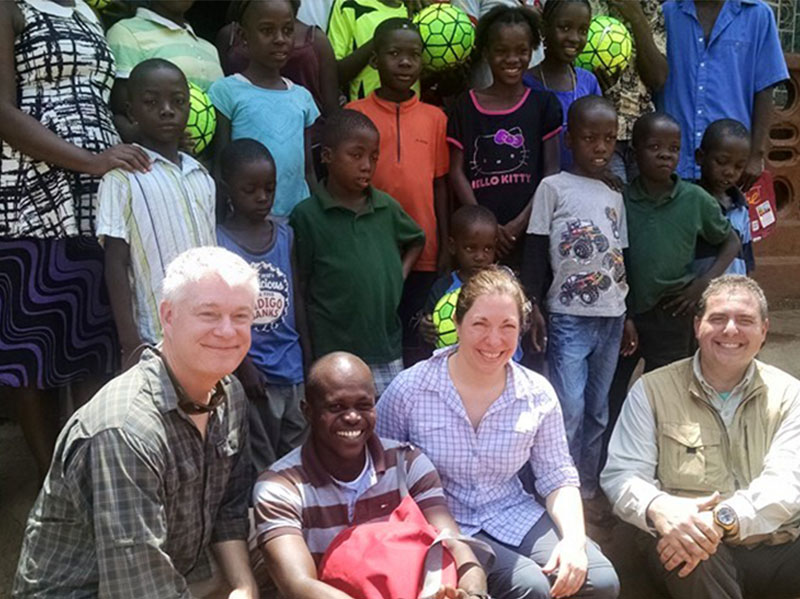 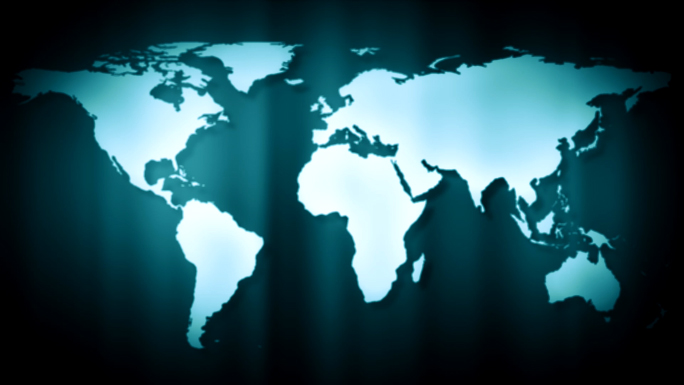